“Before you invest in anything, invest in yourself”

Robert holds an Engineering Degree from Texas A&M University and is the only two time winner of the National Apartment Association Independent Rental Owner of the Year Paragon Award. Under Robert’s visionary leadership, Rockstar Capital and its team have earned 17 city, state and national apartment awards as well as being named #15 in the Fast 100 Fastest growing companies with the Houston Business Journal growing total units to over 4,849 across 24 apartment communities. Robert shares a passion for soccer with his two boys, Ryan and Conner and enjoys supporting their daily efforts in local club soccer. 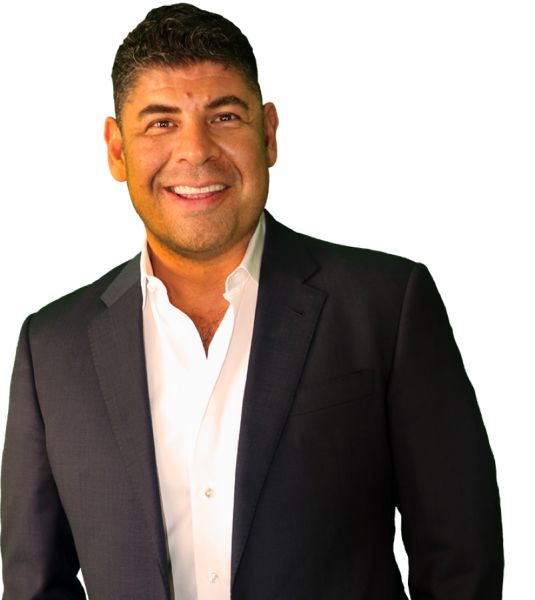 Listen to All Podcasts 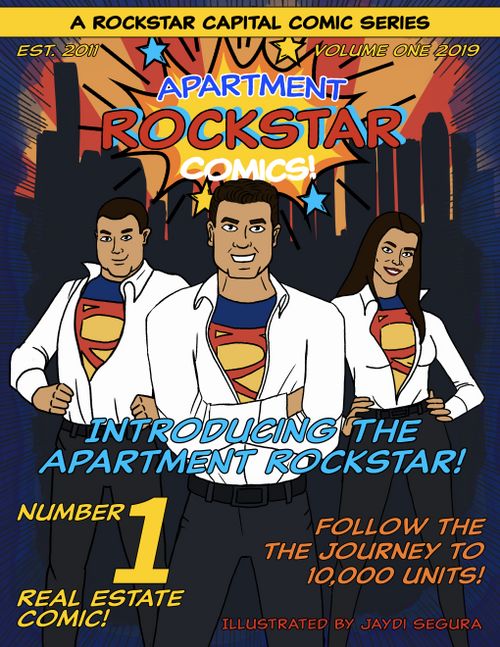 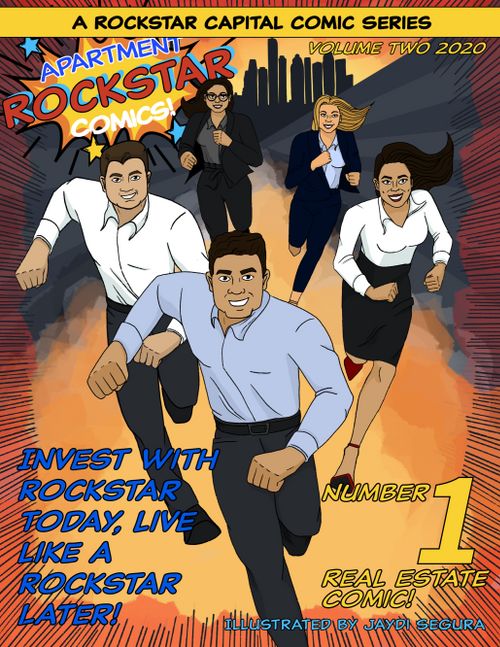