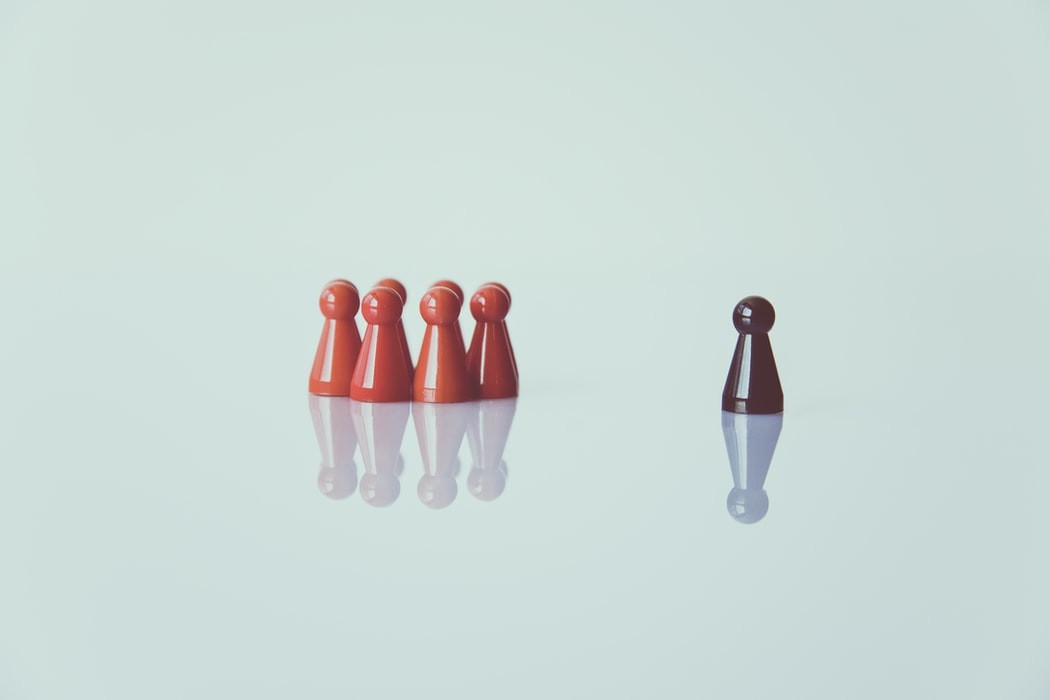 Being the boss means that you’re in charge. You give a directive, you are the captain at the helm of the ship ensuring that it stays afloat. Being a leader means that you are working to motivate and inspire your team. You’re the captain, but your goal isn’t just to keep the ship afloat; you're leading it somewhere. Being a boss doesn’t always mean growth for your company because being a boss is just a position you hold. You have to actively work towards leading your team.

I’ve been publicly criticized before for my approach to leadership. Too many people see employment as a black and white transaction, and they think that is all it should be. What if, instead, we looked employment for what it should be? Joining a team of people to accomplish something together. If you’re working a job just for the money, you’re in the wrong profession. If you see your staff as mere numbers on your payroll, you’re not leading them well.

You can’t lead someone without motivating them and you can’t motivate someone without understanding how they tick. Employment isn’t a transaction, it’s a trade. There’s give and there’s take. Why would I ever expect someone to want to help me reach my goals if I’ve never asked them what their goals are? It’s different for everyone but building relationships with your team will carry you to much higher heights than distancing yourself from them ever could.