How a Few G.I. Joe’s Could Have Ruined My Career 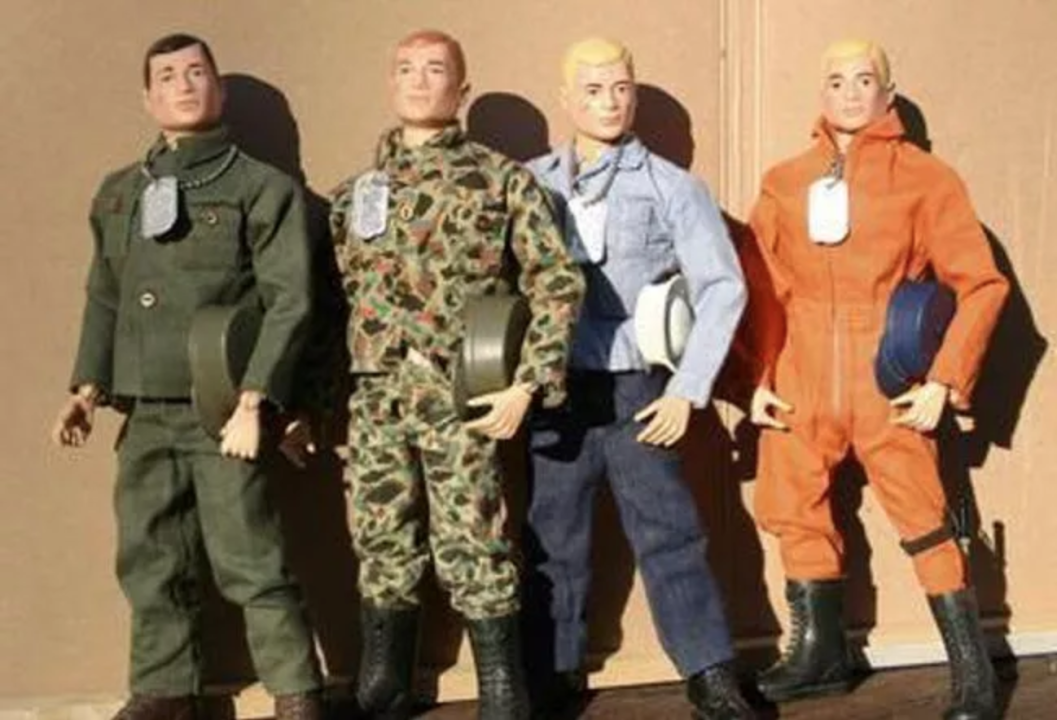 When I was a kid, G.I. Joe figures were all the rage and one of my friends had a complete collection on his shelf. I remember going over to his house and thinking how cool it was and wanting a collection of my own, I only had a few.

As a kid, I always admired his collection, but I’ve realized that the absence of those action figures provided more value to me than possessing them ever could. Going without has given me more in life.

Growing up, if I wanted something, I had to work for it. It was as simple as that. Hardly anything was just handed to me, which instilled a value for what I had. Everything I had acquired felt like an accomplishment and I didn’t expect a silver spoon to give me what I wanted because I’d never had one before. The only sense of entitlement I have is for the things I have worked hard to earn.

Everyone knows the old adage: “Give a man a fish and you feed him for a day; teach a man to fish and you feed him for a lifetime.” It’s the idea that simply being given something doesn’t teach you anything, it’s when you learn how to work for something that you can find success that is all your own. If you don’t like your circumstances, you are the only person with the power to change them.

I sometimes think about those G.I. Joe’s and where they would be now if I’d had them. I know they wouldn’t be providing any value to me now. I’m not sure that I would have learned that I have to go out and get what I want instead of waiting for someone to give it to me at such a young age. It’s made for a much better gift than those G.I. Joe’s would have ever been.