How to Defeat Regret 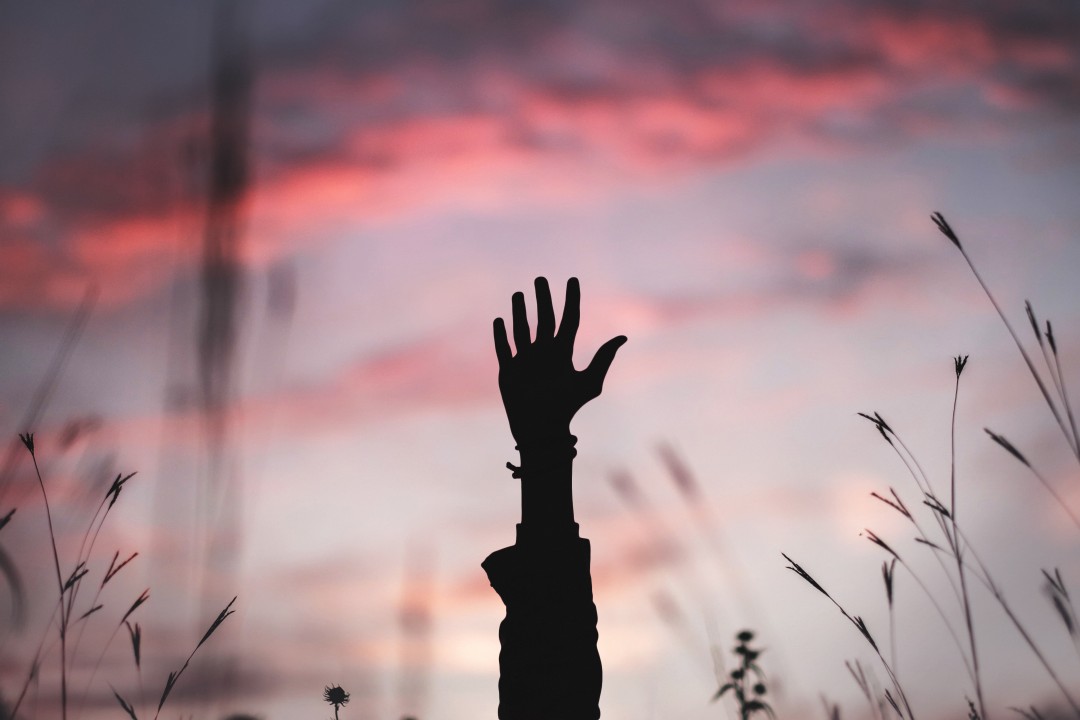 One of my biggest fears in life is to look back with a sense of regret. I don’t want to look back on my life and see any lingering “what if’s.” Now obviously, no one can live an entire life without regrets or wondering how things might have been different if they had chosen a different path, but regret is not an unstoppable force; you can meet it head-on and win.

Make your decisions with confidence, not necessarily in the decision itself, but in your own ability to make it and see the decision through no matter the outcome. You will make the wrong choices sometimes because everyone fails.

The key here, is to not regret your decisions before you even make them. Have confidence in what you have chosen; if it fails you can pick up the pieces and move on to the next thing. This way, if you make the wrong choice you know that it was the idea itself that failed not your lack of confidence to see it succeed.

Take the Leap, Take it Often

I don’t want to wonder what I could have accomplished if I hadn’t been too afraid to take a leap. Sometimes making the next step isn’t easy because there’s a break in the road and moving forward requires you to jump the gap. There’s a chance you could slip or lose your footing, but you can’t move forward without that risk.

Realizing that missing that jump is not the end is a huge blow to regret. That jump is worth taking even if you fail. Especially if you fail. If you don’t stick the landing, you’ll have learned something about how to succeed the next time. You never know if you don’t go, so go!

Don’t let any one level of success be your finish line. Complacency is regret’s biggest ally because it leaves you wondering what you could have accomplished if you hadn’t settled. Don’t reach a certain level of success and then turn away opportunities because you feel like you’ve already made it.

When you set a goal for yourself, set another goal ahead of that. When it comes to your success, network, or personal growth there is no limit to what you can accomplish, so don’t limit yourself by saying it’s “probably the best you can do.”