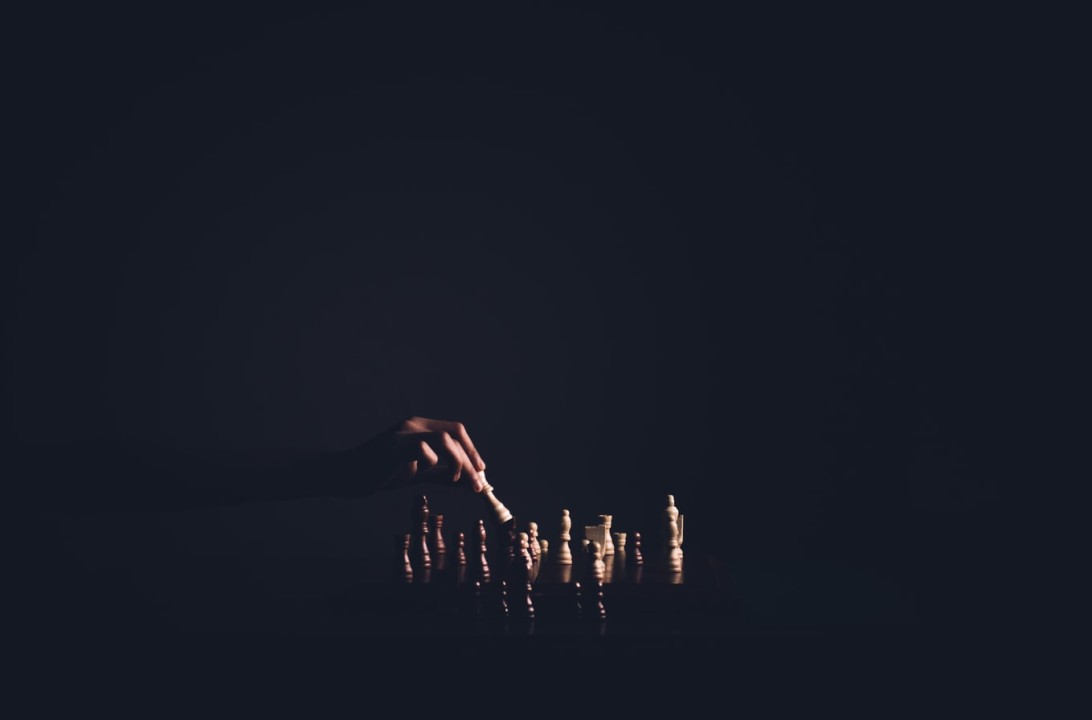 Running a company is like playing out a game of chess. You make a series of moves, countermoves, and constantly attempt to determine what your opponent is going to do next. Just as with real chess, your value as a player lies with knowing exactly what each piece in the game is capable of.

A rook moves on an X/Y plane, not diagonally. Expecting a rook to move diagonally is only going to mean you lose that piece that otherwise could’ve been exactly what you needed to check your opponent. Positioning is everything when you build a team.

When I talk about getting to know your team, that means getting to know their strengths and weaknesses too. Having someone in the wrong role sets them up for failure; you’re sending them towards burnout and frustration, and your company will suffer for it. Putting someone in a role they can thrive in, however, sets them up for success. It gives them the space they need to excel and play at their strengths.

No matter what facet of life you examine, there’s an inarguable truth: the best team wins.

If you want to beat your competitors, you need to have the team they wish they had. Competitive hiring is a must if you want to sustain long-term growth. Too many companies bottleneck their growth because they didn’t realize that the team that carried them through the first five years, wasn’t prepared to bring on the next five. That doesn’t mean you abandon your team, far from it. You just have to objectively look at your company and make sure everyone is in a position where they can thrive both personally and professionally.

In this market, there’s a premium on talent. Hiring the best isn’t going to be cheap, but a small expense in salary can bring a huge increase to your company’s efficiency, NOI, and growth rate. Being willing to take that leap will pay back tenfold.

Don’t get bogged down on micromanaging everything. Find a team you can trust to execute each task the way they know you would want them to and position yourself as the strategist of what you’re trying to build. That’s how you ensure you’re the one saying “checkmate.”