The Price is Right: Guess the Value of These Opinions 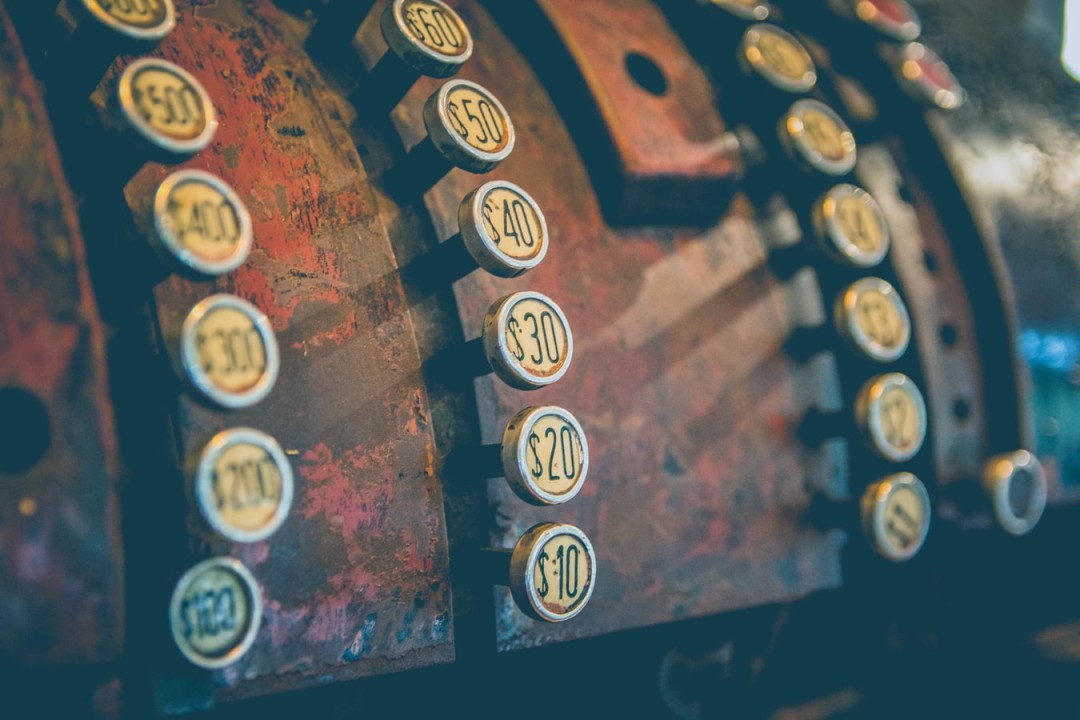 How much is someone else’s opinion worth to you? I think we’ve all received advice at one point in our lives that changed them substantially. One piece of advice that particularly affected me was to join the real estate industry, which has turned out to be a great decision. The problem is, I’ve also received opinions that weren’t nearly as valuable and sometimes determining the value of someone else’s opinion isn’t easy. Here are a couple of general rules to follow:

Is the Opinion Coming from Fear?

One key factor in the valuation of an opinion is its root intention. Someone saying “you can’t do it” usually means one of two things, and whether or not you should value that opinion hinges on which category it falls into. Someone who says “you can’t” out of fear, knows that you can, they’re simply afraid your success will hurt them. They don’t want to see you succeed. In terms of accuracy, these opinions are worthless. On the other hand, I tend to think that in terms of personal value, being told you can’t out of fear is the most encouraging thing you can hear.

Is the Opinion Coming from Support?

The second “you can’t” comes from support, rather than fear. It’s less of a “you can’t” and more of a “you shouldn’t yet” If I am trying to scale a mountainside with my bare hands, someone would say it can’t be done, not because I’m not good enough, but because I don’t have the right tools. This is where being told no is extremely valuable. You have to be willing to learn and put in the time necessary to achieve your goal. As long as you have heart, you’ll get the tools you need to scale that mountain in no time. That voice of reason, even though it isn’t saying what you want to hear, will save you from tumbling down to square one.

Take these concepts and decide the price of other’s opinions of you. You may not have Drew Carrey offering you riches if you get the price right, but effectively determining which opinions to listen to and which to discard is a key step in your professional and personal growth.