Want to be Heard? Say What People Don’t Want to Hear. 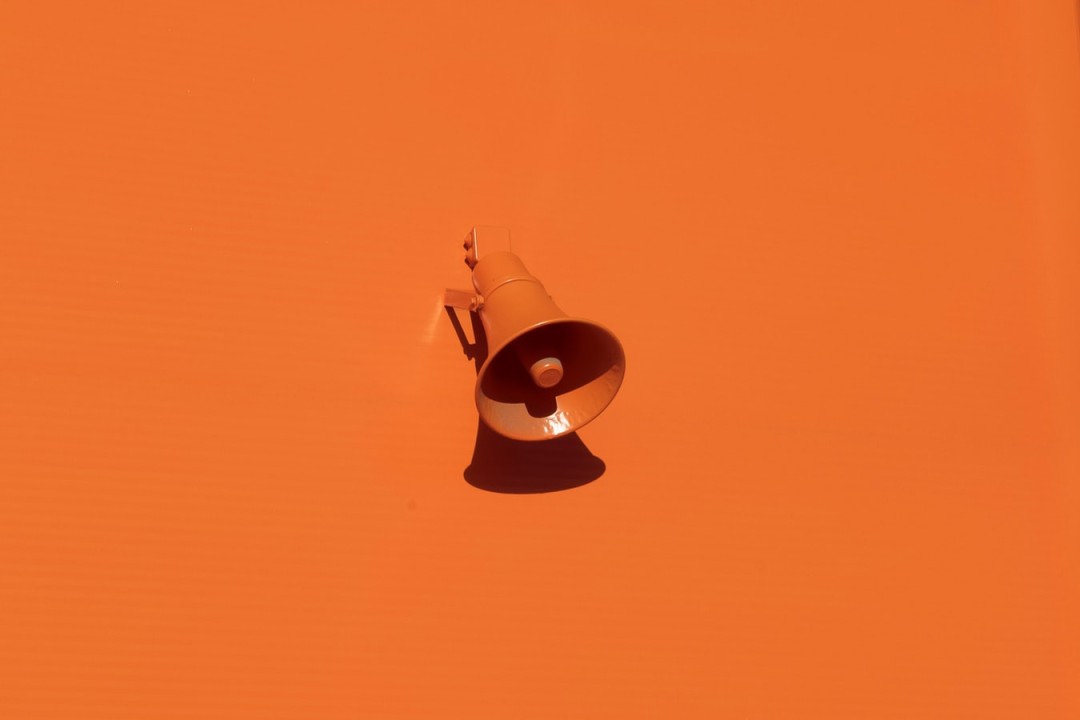 In this day and age, everyone has a platform to speak to the world from called social media. Celebrities and influencers tweet, post, and comment just like you do, but the difference is that they have built an audience who will consume their content each day. An emergent strategy for gaining attention and an audience is to start saying something controversial. It’s not a tactic that’s as simple as it sounds, but let’s break it down.

Tell Someone What They Don’t Want to Hear

Everyone has an opinion, everyone has a platform to proclaim it from, but the average person’s attention span isn’t long enough to tune in; there’s too much content out there to consume. What you need is a hook; a statement that is a little outside the box and grabs the reader’s attention. You’ve seen some of my headlines like “Want to be Successful? Put Yourself Out of Business.” It’s an outlandish statement that doesn’t make sense without context, but it prompts the reader to press on in order to understand.

Some statements aren’t as nonsensical as much as they are controversial. Grant Cardone can talk about his love of capitalism and how he looks forward to a recession because of the companies he’ll be able to buy up, and it gets people’s attention. Recessions aren’t a great topic of conversation and neither is putting someone else out of business who can’t afford to continue, but his willingness to brazenly treat these like good things is controversial by nature.

An important thing to note however, is that controversy simply for its own sake, will get you nowhere. There are too many people out there who simply say the most outlandish thing they can think of, in hopes they’ll get attention. A lot of the time they do get attention but it’s the wrong kind. When you say something controversial, there needs to be substance to what you’ve said, otherwise all you’ll accomplish is turning the audience you have against you.

Your opinions themselves don’t have to be super controversial, you just have to be willing to turn down your filter to say things plainly without fear of what someone might think if how it could be taken the wrong way. In Cardone’s case, anyone who does take it the wrong way and is talking about it, is just giving him free publicity. Some of his most successful videos are his most controversial, it’s not by accident and there’s a good reason why.